The Cause of Obesity: Have We Been Looking at it Wrong?

A recent article suggests that the long held view on what causes obesity is inherently flawed.

A recent article1, published in The American Journal of Clinical Nutrition, presents a bold alternative to the accepted theory that obesity results from an energy imbalance, a model that has been the foundation for universal assumptions and research on obesity. However, the paradigm shift supported by the article’s seventeen authors suggests that this long held view on what causes obesity is inherently flawed because it is overly concerned with how obesity occurs rather than why some people accumulate more fat than others.

For the better part of the last century, the prevailing view has been that overweight and obesity result from the gap between calories consumed and calories expended. The preponderance of research has accepted this as its theoretical grounding. David Ludwig and colleagues dispute this in their article, proposing that the body’s hormonal response to a high-glycemic-load diet increases fat, and their carbohydrate-insulin model considers more closely a range of factors that influence how individuals store fat.

One of the authors offers an analogy to explain what they believe to be the flawed premise of energy imbalance by comparing to wealth gain.2 That is, it is unlikely that an economist would accept the theory that people become wealthy because they take in more money than they spend. Although true to a degree, it does not consider how or why some people are able to gain wealth while others struggle. They suggest that the same concept holds true for weight and explain why some people gain weight even when their caloric intake is the same, or less than others.

Acknowledging this shift could have a domino affect on treatment. While it would be unlikely to reduce the number of fad diets that hit the market each year, it could potentially shift the focus of what weight management looks like. That is, greater importance could be placed on what is consumed more so than how much.

In this way, weight loss approaches that have been rigorously tested and found to yield positive outcomes, such as a Very Low Calorie Diet (VLCD), could benefit much of the population with obesity. Although reduced caloric intake is fundamental to VLCD effectiveness, of greater importance and relevance to the view presented in the article is the strong emphasis of a comprehensive, multidisciplinary team-based approach.

VLCD programs that are customized to address the specific needs and abilities of individual patients get to the core of the hypothesis presented. Trained and professional registered dietitian nutritionists and exercise physiologists design programs to meet patients’ nutritional and physical needs, focusing more on what patients eat and how that impacts their hormones and metabolism. They, along with behavioral psychologists, also take time understand patients’ relationship with food, and provide support and encouragement during their weight loss journey.

Regardless of how the carbohydrate-insulin model is received, challenging the norm can ignite new research and spur new models. Given the exponential growth in obesity levels and related diseases, this holds promise for those on either side of the debate. 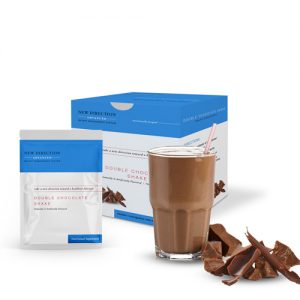 Treat your Patients with a Proven VLCD Program 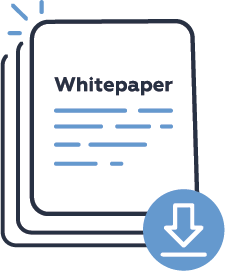 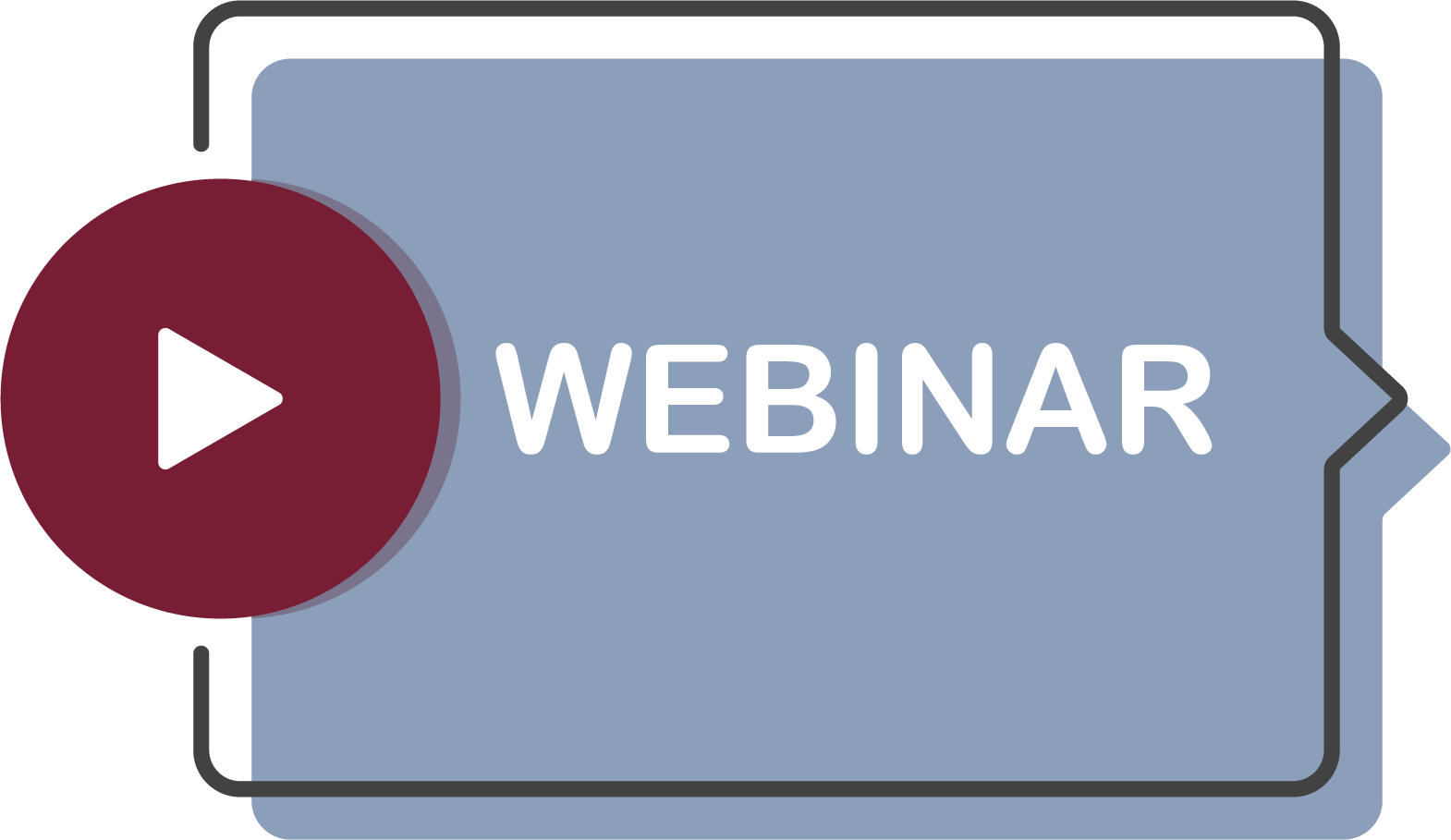 Stream a Complimentary Webinar On Demand

Stream On Demand
Back To Top