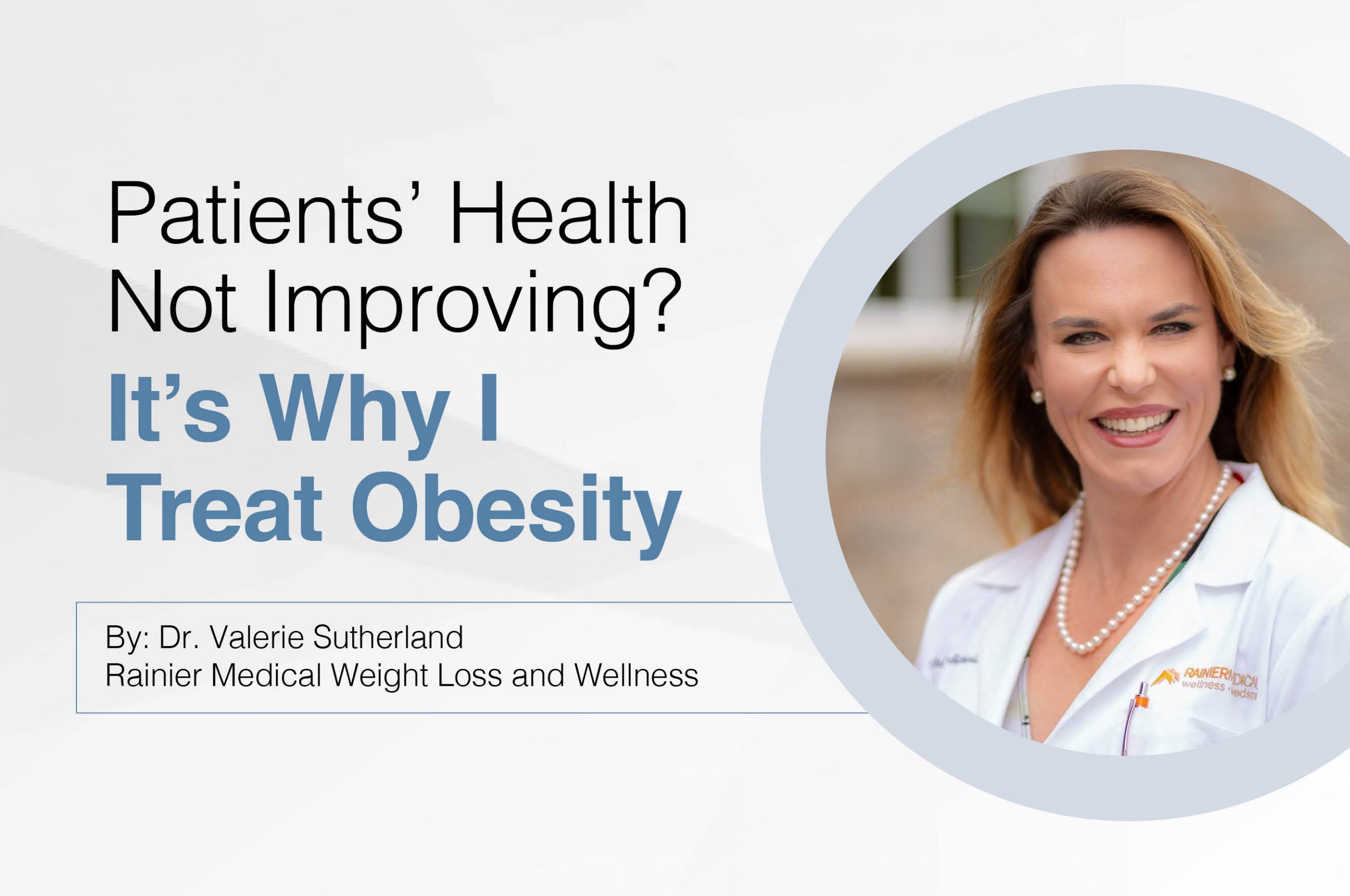 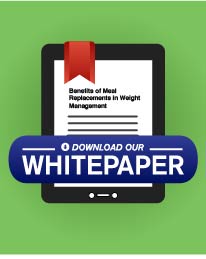 I think we are at a crossroads in medicine right now. Imagine the perfect storm. Life expectancy is decreasing for the first time in generations. Public health measures have gotten a hold of cigarette smoking only to have obesity rise up and surpass it as the leading cause of preventable death. Major attempts at curbing obesity and diabetes have failed. The final data on Healthy People 2010 outcomes showed obesity and overweight individuals worsened over the measured period. At the same time, health care costs are high, outcomes are poor, and there is a scourge of physician and provider burnout — there’s even a shortage in some areas.

Is this a coincidence? I can still practically taste my frustration of seeing my patients get worse and worse every three months when I saw them. Their blood sugar, blood pressure, and cholesterol got just a little worse each time. Heartburn, reflux, sleep apnea, depression, etc., would creep up on them. The medication list, the problem list, the referral list, the order list, all got longer and longer. The patients kept saying the same thing, “I want to get better.” I would manage their numbers eﬀectively, for the most part. Their “ABCs” of diabetes met my quality goals for my bonus. But they did not “feel” better — they felt worse, and so did I. Was this why I went to medical school? I did not feel I was healing anyone; rather, I was only managing numbers with pharmacology. Something had to change.

When I first started oﬀering obesity counseling, it was based on a Mediterranean type diet and food exchange. I started to see some exciting trends in blood sugar, blood pressure, and weight, as you would expect. I did not expect to see the changes I saw in the patients themselves. They became more engaged and optimistic about their health. For some patients, this program was all they needed. But, for many people farther on the spectrum of obesity, it was only the beginning.

That was when I quit my safe and secure position at a large health system and opened my own practice based on the program offered by Robard. And that was when the really exciting results started happening. That was June 2015.

Since then, I have opened a second clinic and the patients have lost a combined total of 29,572 pounds. They report the program is the easiest diet they have ever done, most of them enjoy the taste of the medical foods and would like to be reassured that they will still be allowed to have one for breakfast or lunch once they reach their goal weight. They typically report that taking food away for a period made a huge difference in the role that food plays in their life, their relationship with food, their eating habits, and their cravings. I have learned that taking food away is one of the most important behavioral aspects of the program, even if only for a month. Since food can be addictive for some people, taking it away completely can be crucial for long term change, which is the opposite effect that you may be warned about by some critics of a short term rapid weight loss program that is “unsustainable.”

When patients come in the first time, they are sick and tired of feeling sick and tired. They have a hard time making it through the day, let alone going to the gym after work. I tell them casually not to worry, after the first 40 pounds come off, they will feel much more like being active, they look at me like I am crazy. When I tell them that they will most likely not need any insulin after four weeks, they burst into a smile. When I tell them that after all the dozens of diets they have tried, with cabbage and lemons and meal prepping, all they have to do is drink a shake every four hours and the weight will come off, and they can go on with their lives of caring for their kids, parents, sick spouses and full-time job, they are truly relieved.

And, for me, I now know why I went to medical school. Obesity is like lupus. It does involve every system in the body. You do have to treat the whole patient for the best outcomes.

So, for me, I honestly had some selfish goals. I wanted to feel purposeful and like I was making a difference. I mean, I get to cure diabetes, taking people off of 150 units of insulin who had been told they would be on it for the rest of their lives, freeing them from over one hundred shots of insulin a month. It is like curing cancer or chronic pain. Now, the biggest problem with my work is that I am so busy and I can’t seem to tell anyone “no” because I know the results they will get and they cannot get similar treatment anywhere else — at least at this point. So, I am working longer hours, but I love every minute of it, and at least I am not a helicopter parent and I hope my kids are learning “grit” and determination and non-normative gender roles by observation, but that is another talk.

So, I implore you to take bold action. In the name of decreasing life expectancy, plummeting quality of life, astronomical health care costs, physician burnout and sell out, turn away from the focus on HEDIS measures, patient satisfaction, quality bonuses, resource allocation, and meaningful use. Before we turn into Wally World, stop missing the forest for the trees. Be the little boy who called out the Emperor’s New Clothes. Choose the path less traveled, operate at the sharp end of the sword, do what no one else can without those initials after their name can do, and fix the underlying problem.

About the Author: Valerie Hope Slocum Sutherland, MD is founder, CEO, and CMO of Rainier Medical Weight loss and Wellness in Tacoma, Washington. Dr. Sutherland opened the first Rainier Medical clinic in 2015 and has grown the company to include 23 employees working out of four clinics and most recently an exercise science/ fitness studio, all dedicated to combating obesity. Dr. Sutherland graduated from the combined BS-MD program at the University of Southern California in 2002, having been accepted into the program at the age of 16. She performed her internship and residency in internal medicine at George Washington University in 2005. After working as a primary care provider for 10 years she decided to leave primary care to start Rainier Medical which has quickly become the premier obesity medical practice in the Pacific Northwest.

Subscribe to the Robard Blogs
Recent Blogs
Back To Top